Health Benefits of Turmeric and Curcumin

Turmeric is a yellowish-orange spice which is commonly used for cooking in Southeast Asia, especially India. This naturally existing herb is obtained from the root of a flowering plant which is native to Southeast Asia and also some parts of the Middle East. Turmeric is being used for centuries in traditional medicine due to its miraculous and robust properties. Turmeric is known for its anti-inflammatory and anti-oxidation properties. Find out the health benefits of Turmeric and Curcumin below.

The basic and primary component of Turmeric is Curcumin which gives it a unique yellow colour. According to experts, Curcumin is natural anti-oxidant which has not only anti-inflammatory properties but also has other healing properties including prevention of Alzheimer’s disease, keeping blood sugar levels in control and reducing depression. People have touted Turmeric to be a superfood that can even fight cancer and slow down the aging process. Additionally, Curcumin protects the body against free radicals and also reduces oxidative stress.

Your Love Life Can Impact Your Gut Health (and the other way too)! 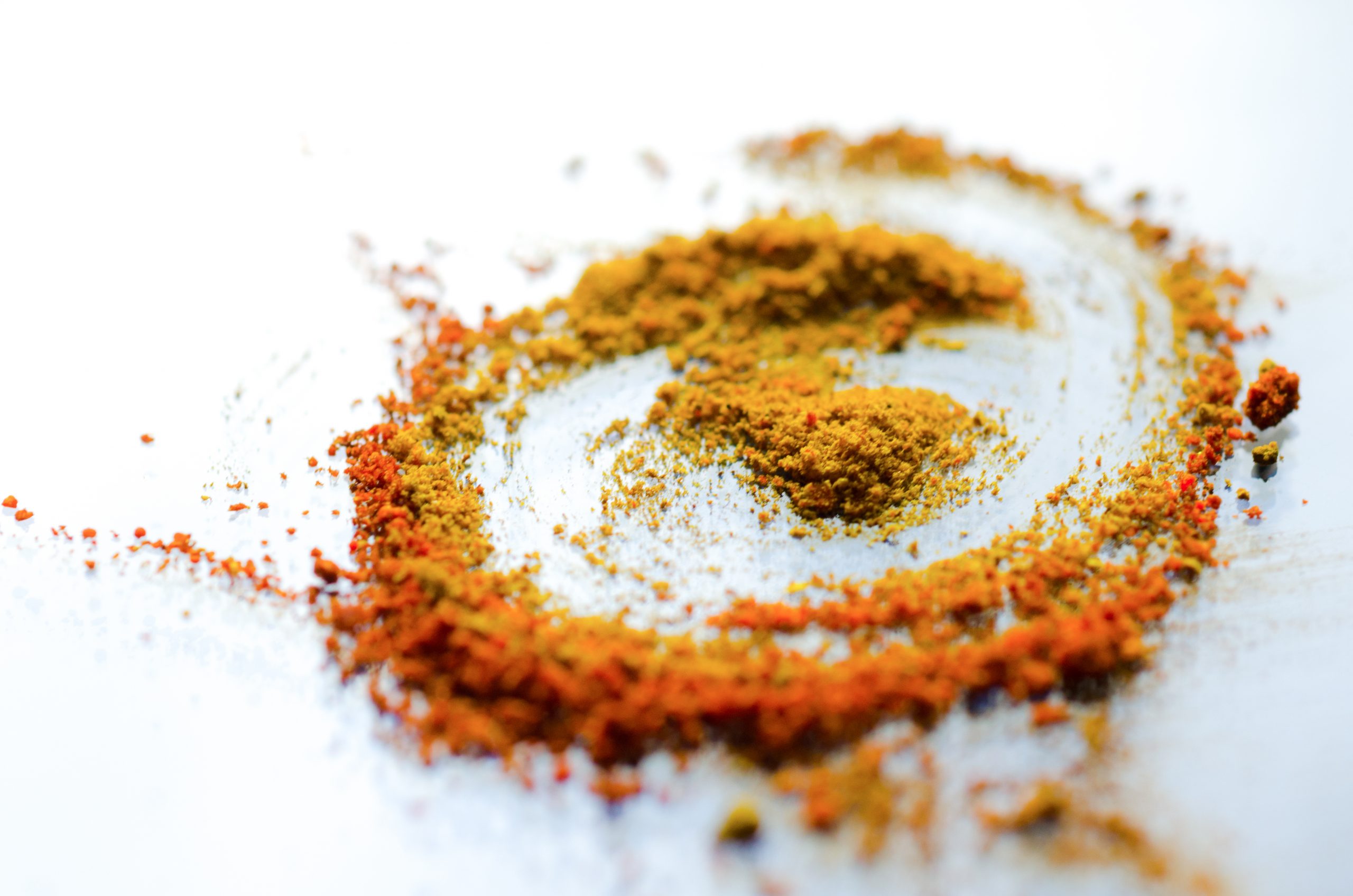 Health benefits of Turmeric and Curcumin

People have used Turmeric in India for thousands of years as not only a spice but herbal medicine as well. There are many benefits to using Turmeric.

One of the leading causes of the aging process and a few other diseases is the oxidative damage to the body. Oxidation is the process in which free radicals and highly reactive molecules pair with unpaired elections affecting the proteins and DNA in the body. Oxidation can cause a severe health problem, which can lead to several chronic diseases. The anti-oxidants present in Curcumin boosts the anti-oxidant enzymes in the body which can fight the free radicals and oxidation agents.

Curcumin is believed to increase the amount of brain-derived neurotrophic factor (BDNF), which is a type of growth hormone that helps the brain in proper functioning. Decreased levels of these hormones have been linked to Alzheimer’s and depression. By increasing the amount of BDNF, Curcumin not only improves the brain function but also reverses the effects of brain diseases. It also improves memory by increasing brain activity.

Heart diseases cause the most deaths in the world. One of the significant benefits of Curcumin is that it improves the functioning of blood vessels, medically known as the endothelium. The endothelium is responsible for controlling the blood pressure, blood clotting and other heart-related functions. Therefore, experts claim that Curcumin works as good as exercise and the heart medicines used to decrease bad cholesterol and improve the number of good cholesterol in the blood.

Arthritis is a fairly common problem these days which involve joints inflammation. Being a powerful natural anti-inflammation agent, Turmeric has been shown to reduce the joint pain, joint stiffness and soreness. According to traditional medicine experts, Turmeric can be used along with black pepper to treat arthritis. According to a study conducted on people with rheumatoid arthritis, Curcumin showed promising results as compared to the anti-inflammatory drugs.

As discussed earlier, Curcumin is linked to improved brain function. In a 6-week study conducted on depression patients, Curcumin proved to have similar effects as Prozac, which is an anti-depression drug. It not only reduces depression by increasing the levels of BDNF but also improves memory and learning.

Being an excellent herbal medicine for heart and brain, Curcumin has become a top-rated anti-aging agent among people. It mitigates the aging effect by reducing oxidation and inflammation in the body, both of which are directly linked with the ageing process.

Here are just some health benefits of Turmeric and Curcumin. In the light of these findings and studies, Turmeric and its most active component Curcumin have been proved to be a potential treatment of cancer, Alzheimer’s, heart diseases and several other related problems. It also effectively treats arthritis, depression, headaches and multiple health issues. It is not possible to find Turmeric in its original root form, but you can get it in the form of dietary supplements. Australian NaturalCare is authentic natural products that can help improve overall health and are 100% organic, herbal and free from any chemical additives and allergens.

Before taking any medicine or supplements, always make sure to contact your physician or any healthcare professional.

Your Love Life Can Impact Your Gut Health (and the other way too)!

What is Collagen and its benefits?

Difference between Prebiotics and Probiotics

6 Non-Toxic Ways of Getting Rid of Mould Naturally

The Advantage of Using Bamboo over Traditional Toothbrush

Why Green Cleaning Is Beneficial for You and Your Family?

What Qualities Should You Look for in a Good Body Wash?

IMPORTANT INFORMATION BuyNatural Magazine is aimed at consumer interested in natural, organic and eco -friendly products, especially those derived from Australia. In relation to articles on health topics and conditions, please note that these are intended for information purposes only, and should not be treated as a substitute for advice from a qualified doctor or health professional.